Friskytool uses multiple text processors to best find your intended command. In the case we cannot process your command we give you the information to fix it.

We use a variety of converters to parse you command the right way you can specify the converter to use by surrounding the converter name in brackets [ ] right after the necessary information.

Blacklisted roles block users from entering giveaways if the contain the blacklisted role. A user cannot enter a giveaway with a blacklist role unless they have a bypass role.

You can require users to have a Mee6 level instead of setting up roles. Users must have the specified mee6 level or higher to enter

You can also require users to have an Amari level without any roles. They must have the specified level or higher to enter

When we reached out to Amari developers they built an integration just for us and gave us a lot of flexibility! These requirements could not be there without them. 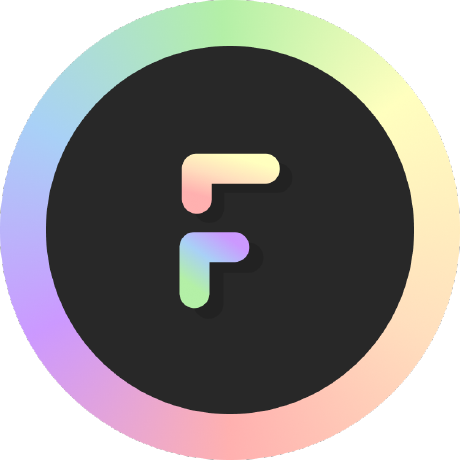